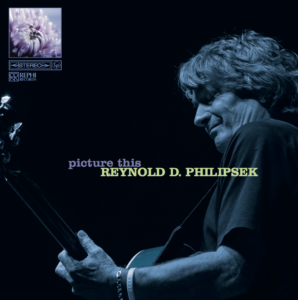 For the past two years (while I was engaged with the filming and distribution of the “A Life Well Played” documentary), I was also busy putting together an album of what I could accurately call a true distillation of my musical oeuvre.

This entailed not only the development of new pieces, but the remodeling of older music that could benefit from a new approach.

This is that album. It has become clear to me that my personal taste is defined not only by my idiosyncrasies and melodic and harmonic predilections, but my desire for concision based on brevity and clarity. I am, I suppose, a sort of minimalist which probably explains my admiration for Anton Webern. The melodic and harmonic side of my nature is influenced by Ravel and Monk. This may not be readily apparent but it is, none the less, the case.

The liner note on the CD sleeve gives a fuller description of the overall concept.

As I have said before, “I have suffered for this music; now it’s your turn.”